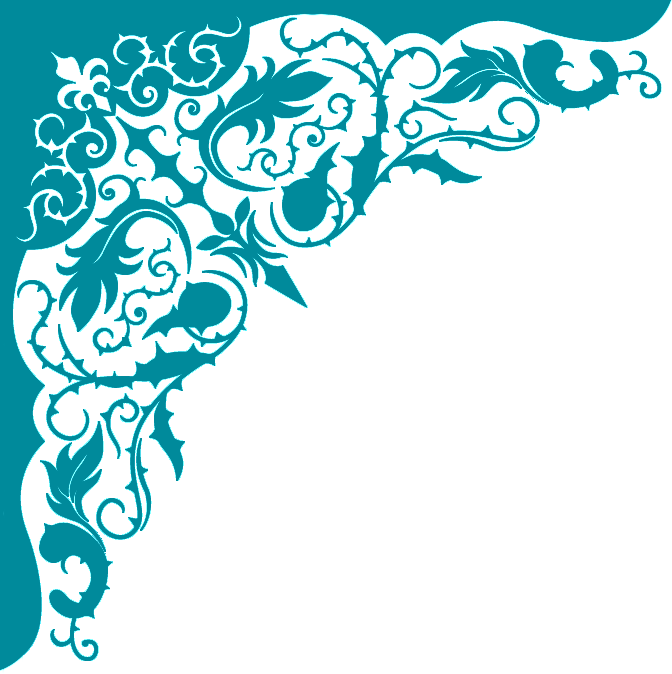 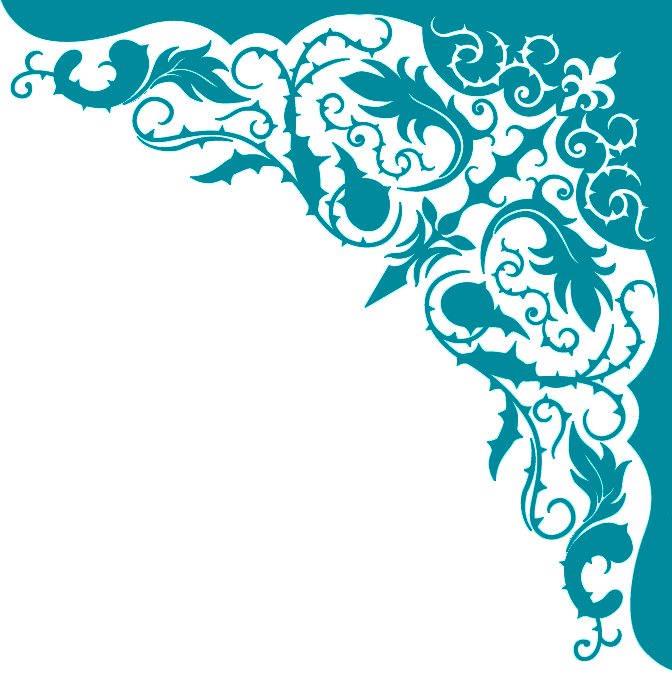 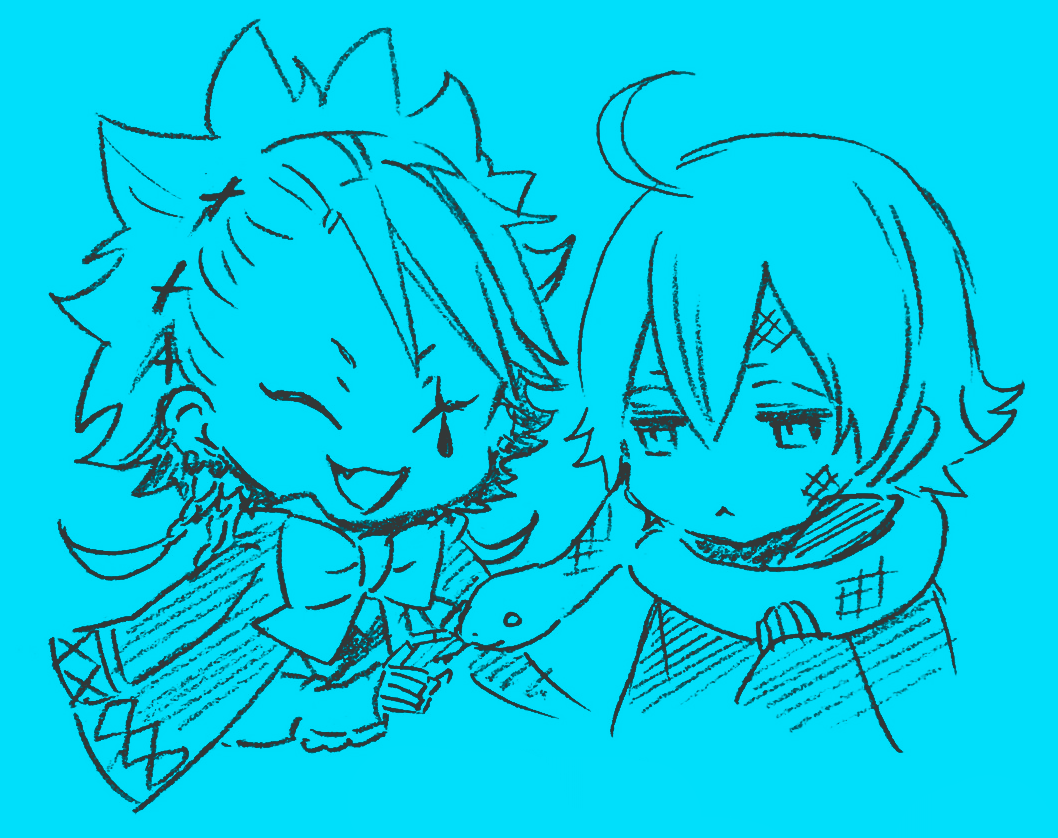 Just switched the site to the new layout (design? look? I never know how to call it). I'm so excited to add more stuff. I started working on the movies section too, but I'm not sure how I want to approach it...

I mean, I don't want to do something like this diary page because I want to talk about spoilers sometimes, and I don't want to leave those out in the open. I like the idea of having a gallery with the posters and when you click on one, you can read whatever I said about it. But I have no idea how to do this lol. I checked a couple of options but both of them seem to work only for one thing per page, and that doesn't work for me at all... idk, I might just create a page per movie and call it a day.

Tonight the daylight saving time ended (is that how you say it? I hate the english language) and I got to waste an extra hour browsing my old folders and files from 10 years ago. Yay!

It was very inspiring actually. And I randomly found out VLC can do this kinda shit too: 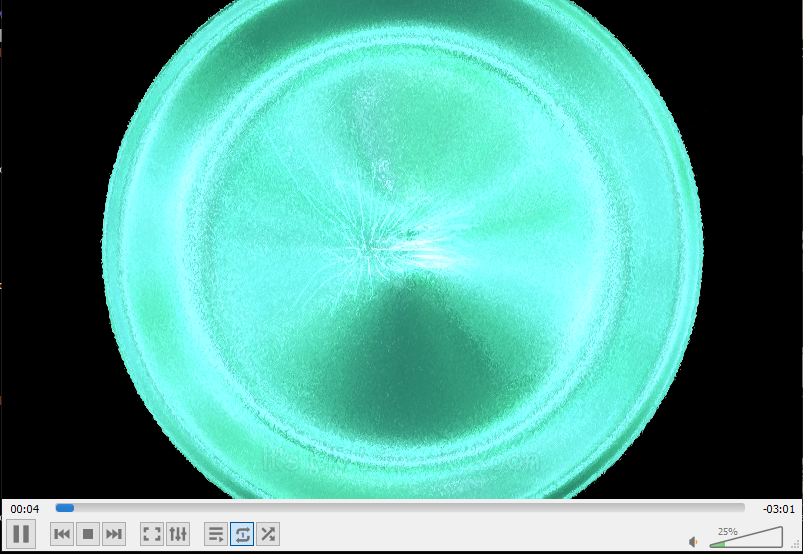 What a fucking morning.

The mailman came a few minutes after I got out of the shower and I had to go get my package wearing my bathrobe. One of my neighbors saw me too... Could have been way worse though. I recently got a new bathrobe and it's bigger than the one I used before, so at least I didn't have to worry about flashing anyone without even realizing.

Today is raining here and I hate taking my umbrella with me when I have to run errands. The idea of someone taking it (either on purpose or by mistake) while I'm not looking makes me really anxious, so I went out without my umbrella, which was as fun as you can imagine. It was colder than I expected too. Wonderful weather to stay the fuck inside.

Worst part of that was when I was crossing the street, slipped and fell on my knees. At the time I didn't think I hurt myself, but now my knees are starting to bother me a little? Probably nothing too bad, more annoying than anything. But ugh.

Then I got to the dentist and the thing I was worried about happened lol. In fact it was worse than I expected. Not only my dentist didn't remove my wisdom tooth because the area is too fucked right now, she even wanted me to take antibiotics :/ In the end I'm not taking them tho, she asked if I had any at home (which I found super weird because? why would I? if we were talking about ibuprofen okay, but antibiotics..?) and when I said no she told me to use a special mouthwash for 10 days instead. Really hoping it makes things better because I'll have to take the antibiotics if it doesn't, and I hate them with burning passion.

So, instead of an extraction I got a filling. It was in the same side of my mouth as my fucked wisdom tooth so I was hoping the anesthesia would reach that area too... But nope. 1/4 of my face is numb, motherfucker reached the tip of my nose, but not there because a bitch can't have some peace for a few hours.

After that I just ran some errands and like, I was a mess lol But just as always. Nothing worth mentioning.

This was not the worst day of my life but I'm so done. I'm done with today already. I don't even know if I want to watch any movies or do anything, I just want to go to bed right now.

My left wisdom tooth started bothering me again last week. At first it wasn't that bad so I didn't pay attention to it, but it keeps getting worse. Every time this shit happens it reminds me of f(x)'s Rum Pum Pum Pum, and then I'm glad I don't care about love.

Tomorrow I have an appointment with the dentist and I honestly can't wait. I want this motherfucker out. I got the appointment last month because I need some things fixed, including this, and I'm a bit worried my dentist won't remove my tooth while it's acting up. That I'll have to wait until it calms down because right now the area is all swollen and shit... I don't know, we'll see. But with the virus it's harder to get appointments now so it'd really fucking suck.

I wanted to get these fuckers (I have 2 wisdom teeth left, but the other is quiet right now) out a couple of years ago, when I got the other two removed. But my dentist said that they were still too buried and it was better to wait. She is the expert here and I respect that but tbh fuck all this shit.

In other news, this year I've been watching more movies than usual (which is basically zero, so it's not saying much but anyway) and I was thinking about creating a section here on my site to list the movies I watch and talk a bit about them. Nothing fancy, just a few lines of my impressions and maybe some screenshots or gifs? I really like the idea~

These days I'm watching the Halloween series, and it reminded me of a couple of artists I found online last year that made fanart of Michael Myers. One made shippy stuff of Michael and Jason (because of that Dead by Daylight game I think?), and the other made stuff of Michael with a blonde I'm guessing is Laurie. Or maybe they were the same artist... I'm not sure, but I'm hoping I can find them again. I already liked their stuff when I had no real interest in the characters, I'm excited to look at their art again and see it in a new light.

First post in this online diary, yay~ This is a section I see a lot on other sites and I've always liked the idea. The only reason I didn't include something like this in the beginning is that I was already using sites like Dreamwidth or Pillowfort to write blog posts, and I felt that adding this on top would be too much for me. But I changed my mind. I think it might be good for me to have this space to write without feeling the pressure of being on social media/blogging sites. Maybe this way I'll be able to bring myself to write more regularly.

This means I'm back on Neocities too. I haven't been checking this part of the internet that much these months, mostly because I've been focusing on other hobbies. But I wasn't feeling too inspired either. I've wanted to change my site's appearance for a while, in fact I started working on another version of my old layout before this ~hiatus~, but I wasn't totally convinced with the direction I was going, and I struggled to find the motivation to keep working on it. And because I was already tired of the way my site looked, I didn't have the motivation to add any content either lol.

BUT. Last week I finally caught up with the Black Butler manga after 5 years of ignoring the fandom and the canon and everything, and now I have the energy of 1000 burning suns.

Kuro is my favorite manga I really missed the story and the characters, and I was super curious about the big reveal in the last arc I heard about here and there (I did try my best to avoid spoilers, but this is the internet). It's a pity that the fandom is such a dumpster fire because I don't know what I'm going to do with all this excitement, other than dump it all over this humble website of mine.

So yeah, my dear Kuro gave me back my motivation to work on this site~ It's not what I was planning to do at first, and it's nothing fancy either, but I'm pleased with the result. I wanted to try having a ~different~ look for each page because maybe this way it'll take longer before I get tired of looking at my site, and when that happens I can change a few pages if I want. I don't need to change all of them to match, so it's less of a pain in the ass.

Also I need to talk about the header I made for the home page. In theory it's inspired by those fancy headers (or banners, or whatever you want to call them) people make for fansites, with all those textures and shapes and stuff. But well, I'm not an artist in any way, and I don't know shit about composition (or anything art related really), so I feel that the end result is very graphic design is my passion. But tbh I still really like it so I'm using it lol. 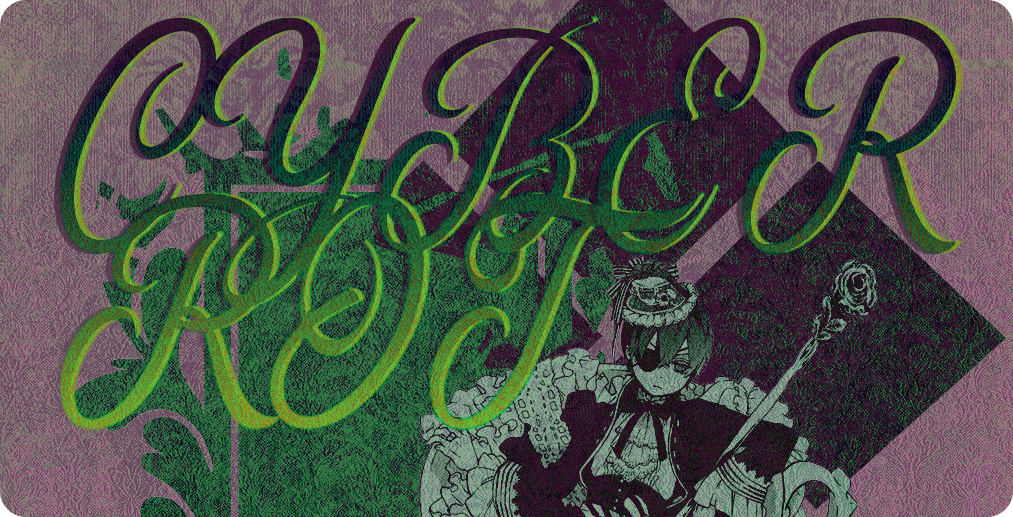 These aren't the original colors I wanted to use btw. I was playing around and trying random shit and ended up with this fucking thing somehow and I liked it so much that I decided to use it in the end. I might switch to the original edit at some point though. I also like the colors I used there a lot, and they were more similar to what I had going on here before (light purple and green).

Talking about colors, earlier today I was working on this page and decided I wanted it to be blue, and then I got super excited about the whole thing. Even though blue is my favorite color, I rarely use it when decorating my pages and blogs online. So many social media sites use it as their color and it feels weird and jarring to use the limited customization options they offer to make things even more blue, idk.

It's such a small, silly thing, but I made myself so happy lol 💙